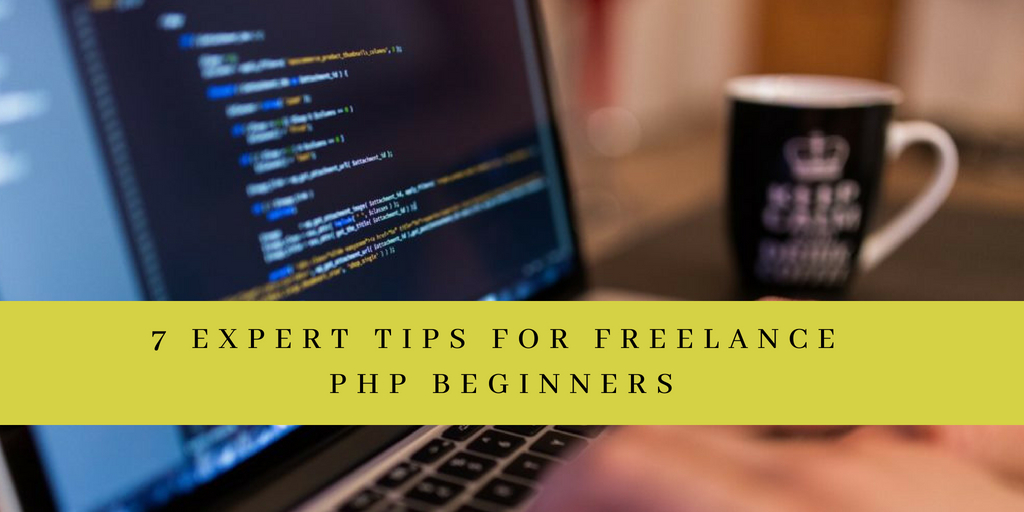 Almost all powerful and persuasive web applications that you see and use today, including the effervescent Facebook and the cheery WordPress are run and coded with PHP language.

PHP programming has rapidly gained popularity since its inception in 1995. Today, PHP is the most popular programming language for web applications and other web projects and scripts.

Learning a new language can be treacherous and because of PHPs unnerving presence, it is highly important for web developers to have some kind of working knowledge of PHP.

This blog is a compilation of tips sourced from experts from the field. The tips are aimed at freelance PHP beginners who are ready to plunge deeper. The tips will speed up your PHP proficiency and make coding much easier, clearer and responsive.

Tips from 7 Experts for PHP Beginners

The first tip is provided by Elizabeth Naramore, founder of PHPwomen.org. She recommends for total beginners to have a thorough knowledge in OO (Object Oriented Programming), before landing in to PHP.

She adds, “If you’re coming from a non-tech industry, take the time to learn solid principles of software development. Things like object-oriented programming, test driven development, version control, debugging, design patterns, etc. There are countless resources for the beginner available online. Entrench yourself in a community, whether it be a local user group, an open source project community, or an IRC channel like #phpc on freenode.”

2. Don’t Burn Yourself with Continuous Coding

Chris Cornutt is the founder-owner of PHPDeveloper.org and Joind.in, and is a PHP master since 1998. He cautions the newbies against coding burnouts.

New developers can be tempted to try more than what is needed and get overwhelmed easily. Burnouts happen more to programmers than professionals in other fields. Sitting at your desk in front of your computer is very unhealthy,which can make you lethargic mentally and take a toll on your productivity.

“Try to find a mentor that can guide you through some of these early steps. It makes worlds of difference when you have someone real to talk to. IRC is a good option, but a go-to person is so much better.

“Thankfully, they also have the entire web at their disposal with loads of PHP sites and examples to help them through the tough spots. Some of the examples are good, some not so much, but they’ll come to learn those over time”, advices Cornutt.

The next tip comes from the co-founder of CloudSplit, a real-time analytics service for cloud computing, Eamond Leonard. He also runs an Ireland based software company called Echolibre.

He recommends beginners to try working on open source projects, even with limited experience. Getting involved in open source just with basic knowledge can up your game in the freelance PHP development realm. You will not only get access to source codes, but also get a chance to learn from experts and veterans.

“Finding and documenting reproducible bugs is a time consuming task, and one that would be greatly appreciated by any open source team… When it comes to hiring developers to work with us, we would value someone’s potential contribution to our company a lot more if they have worked on an OSS project.”

This advice comes from Lona Jane Mitchell, a PHP consultant, writer, speaker and developer. She suggests one of the most common tips for all businesses: just do it, don’t hesitate.

According to her, PHP is one of the most interesting, accessible and fastest way to develop languages. And, the best way to learn the language is jumping right in there and try its features.

“Anyone can program PHP. The low entry barrier means that there is a lot of bad PHP in the world. But bad PHP that works is useful even if it isn’t pretty. Personally I think that if you can solve your problems with PHP, then you should get on and do it, even if it isn’t perfect.”

Demian Turner has been a PHP developer and consultant since 1996. He heads the online forum, PHPKItchen.com.

He is one of the experts in the field and has loads of fresh tips for freshers. He asks us to start our work by reading codes of expert developers and finding out their success stories.

They are cleaner and better at the PHP language. He further asks us to not reinvent anything and use reputed libraries to source codes.

“Ensure your code is human readable; if you can’t understand it six months later, how will it be for other devs? Always try and simplify your interfaces; it’s much more difficult to write simpler code, but consistent refactoring will save you a lot of time and headaches when it comes to maintenance.”

Stuart Herbert, who has been one of the dominating players of the PHP market since 1999, has given a lot of valuable information to Gentoo Linux. He advises the novices of PHP to learn test-driven development and encapsulation thoroughly.

“When you get a hang of it, you will automatically ship codes quicker”, he says.

He also asks us to understand source control. One of the biggest developer’s advantages with PHP is that its documentation is available free of cost, unlike other languages where you need to buy documents as books.

7. Master in Data Storage and Learn about Security

Maggie Nelson and Michael Maclean, both are PHP developers, former working with Flickr and the later, a Python developer.

Maggie suggests freelance PHP beginners to start getting acquainted with data storage from the very beginning itself.

She counters, “Compelling web apps tend to be the ones that use data in unexpected ways or in ways that solve everyday problems. Learn some SQL along the way as well. PHP is known for playing very well with databases. Check out MySQL, other relational databases and venture out to a few NoSQL data storage solutions.”

On the other hand, Michael says, “The other thing to do is learn about security. PHP’s got a bit of a bad rep for that in the past, which is a bit of a side-effect of its ease of use. There are many resources online and in print on how to avoid security problems.” 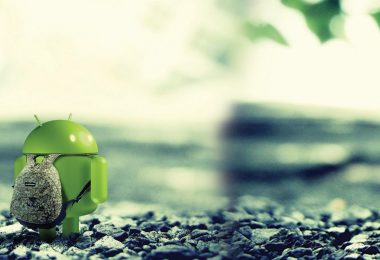 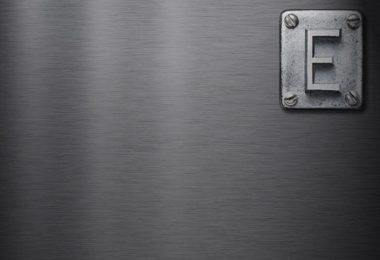 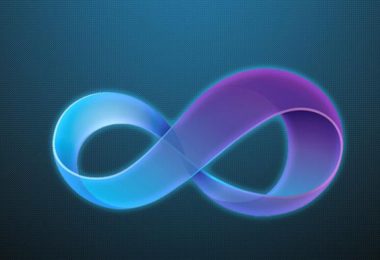 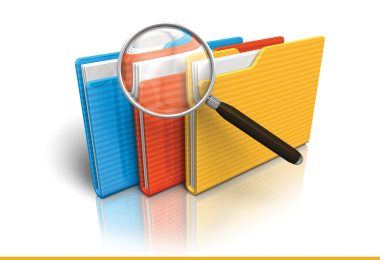