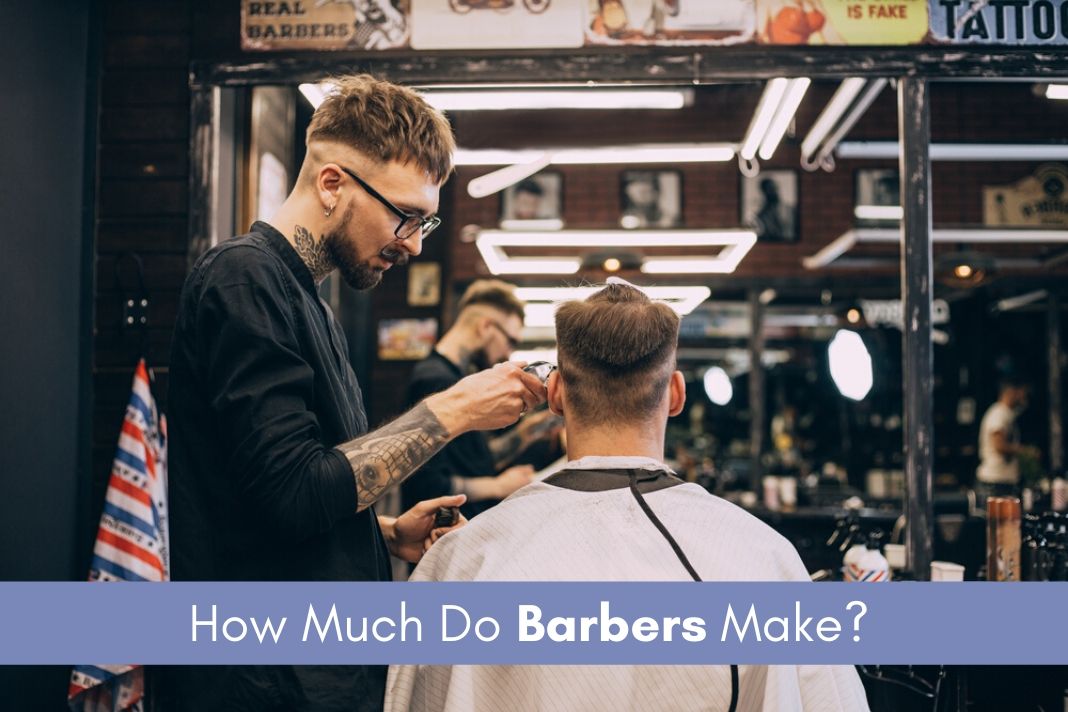 Unlike hairdressers and hairstylists, barbers cater majorly to men. They trim and cut hair, mustaches, and beards, and may also fix hairpieces. Barbers typically have an associate degree or postsecondary certification. As of 2011, all states in the United States require barbers to be licensed before practicing. Barbers must also be at least sixteen years of age.

Barbers have a multitude of duties, styling the hair of their clientele (mostly male). Barber work is done with multiple tools, including razors, sheers, and clippers. Barbers are also tasked with maintaining the shop clean by sanitizing tools, sweeping, and wiping down dirty workspaces. Barbers develop excellent customer service skills because they serve customers on a one-on-one basis.

Barbers in all 50 states must be licensed and adequately educated. However, specific education requirements vary by state. Your barber education might include an apprenticeship or barber school, sometimes both. It’s necessary to understand that completing barber school is no quick or small task.

Many states need 1,500 or more hours of training before you can even take your license examination. Barber courses are offered through community colleges, beauty schools, and trade schools. After school is finished, you will complete your apprenticeship under a licensed barber if your state requires it. And finally, you must pass the license exam. Once you are authorized, you can begin to train as a master barber. Master barber courses are available at many barber schools, and some states have a specific master barber exam as well.

How Much Do Barbers Make

According to the BLS, the overwhelming majority of barbers were categorized as personal care service providers in 2011. These workers made an average of $13.36 an hour and $27,790 per annum. However, those barbers who worked in community care facilities, specifically serving the older adults, made relatively more, reporting an average hourly income of $18.73 and an average annual income of $38,760.

[ Read: Requirements to Become a Barber ]

The BLS reports that employment among barbers is estimated to grow at a rate of about seven percent between 2010 and 2020. This is half of the fourteen percent job growth rate predicted for the economy as a whole, and about half of the sixteen percent job growth rate predicted for cosmetologists and hairdressers. Despite the slow growth rate, the BLS predicts that employment prospects will be reasonably high due to the significant percentage of barbers expected to retire during the next ten years.

Recommended Articles ;
5 Tips for Becoming a Successful Celebrity Fashion Stylist
How to be a Freelance Fashion Designer