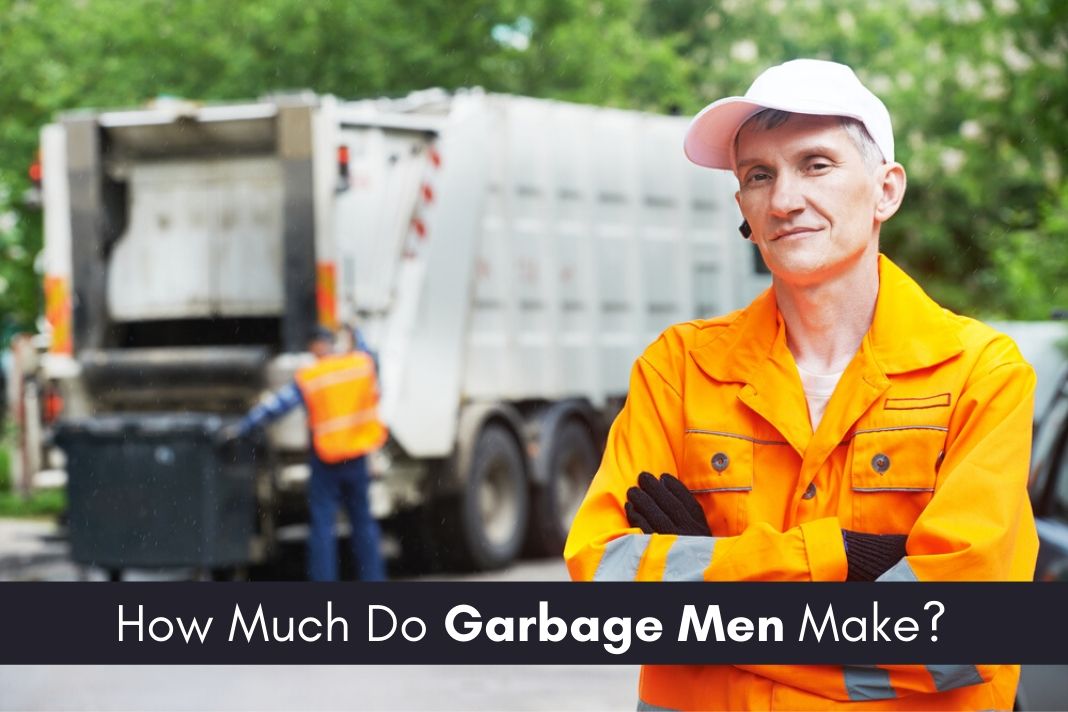 Sanitation workers or garbage men collect trash from the side of the road and from dumpsters, servicing both commercial and residential places. Predominantly, garbage men are responsible for not only collecting refuse but also for sorting and collecting recyclable materials. This is generally an entry-level job requiring little formal education.

What Do Garbage Men Do?

Garbage men are more professionally reputed as refuse collectors, and their primary task is to drive along assigned routes and recycling and collect trash. Most garbage men start early in the day, and their primary machine is a garbage truck with hydraulic lifts that permit the truck to pick up trash containers. For few garbage men, getting out of the truck is unneeded; however, those without hydraulic lifts should manually lift and deposit trash into the garbage truck, so it’s highly recommended to have good upper body strength before considering this job.

Garbage men are exposed to a variety of smells and offensive materials, so a robust stomach is highly beneficial for this position. Mechanical knowledge is useful for those working with hydraulic lifts, and garbage men should also have excellent time-management skills. They are generally encouraged to finish their routes as early as possible. They should be able and willing to work in a variety of weather conditions and be prepared to show strong customer service skills when it is required to speak with the public.

How Much Do Garbage Men Make

Careers in Asia: The average garbage collector salary in Malaysia is RM 40,947 or an equivalent hourly rate of RM20.

As of 2010, an estimated 139,900 garbage collectors were employed in the United States. The BLS predicts a job growth rate of 20 percent between 2010 and 2020, 6 percent higher than the estimated average for all professions. Increases in population, income, and recycling are expected to increase the need for garbage collectors. The positive job growth rate should mean good prospects for employment for candidates interested in the occupation.