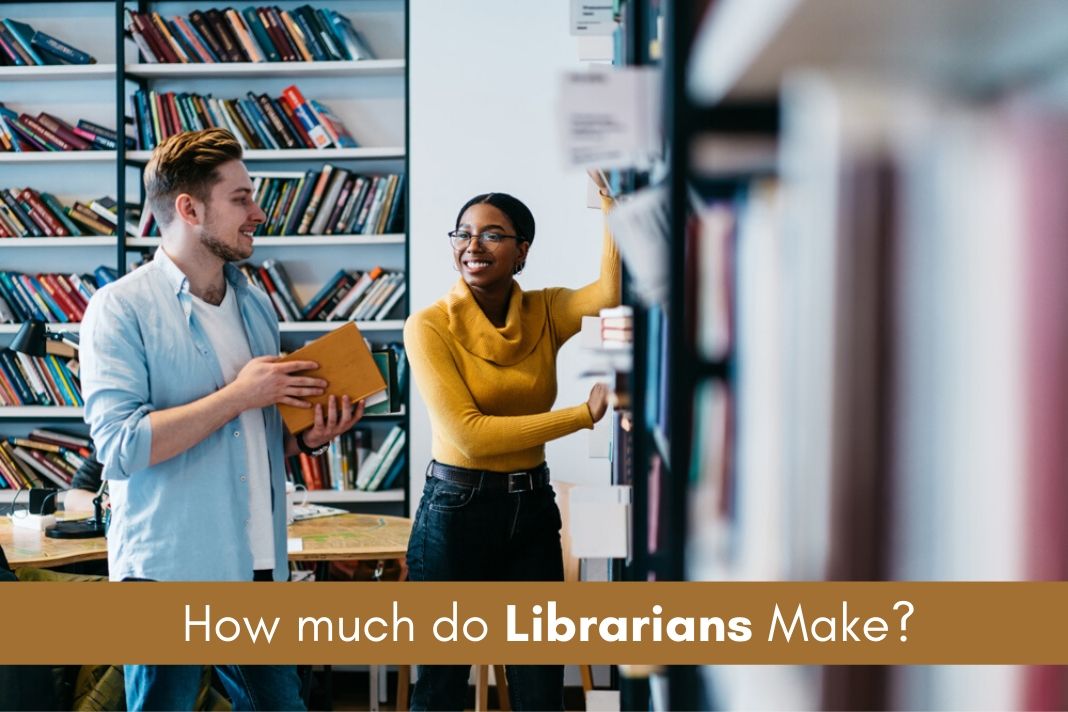 What Do Librarians Do?

In a variety of settings and on any given day, librarians can be found doing a variety of different tasks relating to literature, information, preservation, and data, to name just a few of the domains many librarians touch upon. Although the primary job function of a librarian may change depending on the environment in which they work (i.e., in a public library vs. a university setting), the most simplistic explanation for what a librarian does is assist groups or individuals in finding information, help efforts in conducting research, and cultivate assets belonging to colleges, public libraries, and other institutions.

Librarians can practice their profession in many settings, as there are various kinds of libraries that exist across the world. The major types of libraries are categorized into four major groups: public libraries, academic libraries at universities, school libraries for K-12 students, and special libraries in unique locations such as hospitals or museums.

How Much Money Do Librarians Make?

Careers in the U.S.:

[ Read: How to become a freelance Librarian ]

While the American economy is estimated to show an average rate of 14 percent growth between 2010 and 2020, the BLS projects that employment among librarians will proceed at seven percent, just half the average rate of comprehensive job growth. This is mainly because the general population is becoming more adept at researching electronic resources. As a result, competitiveness for the few available librarian jobs is predicted to be very robust, especially at the turn of the next decade.