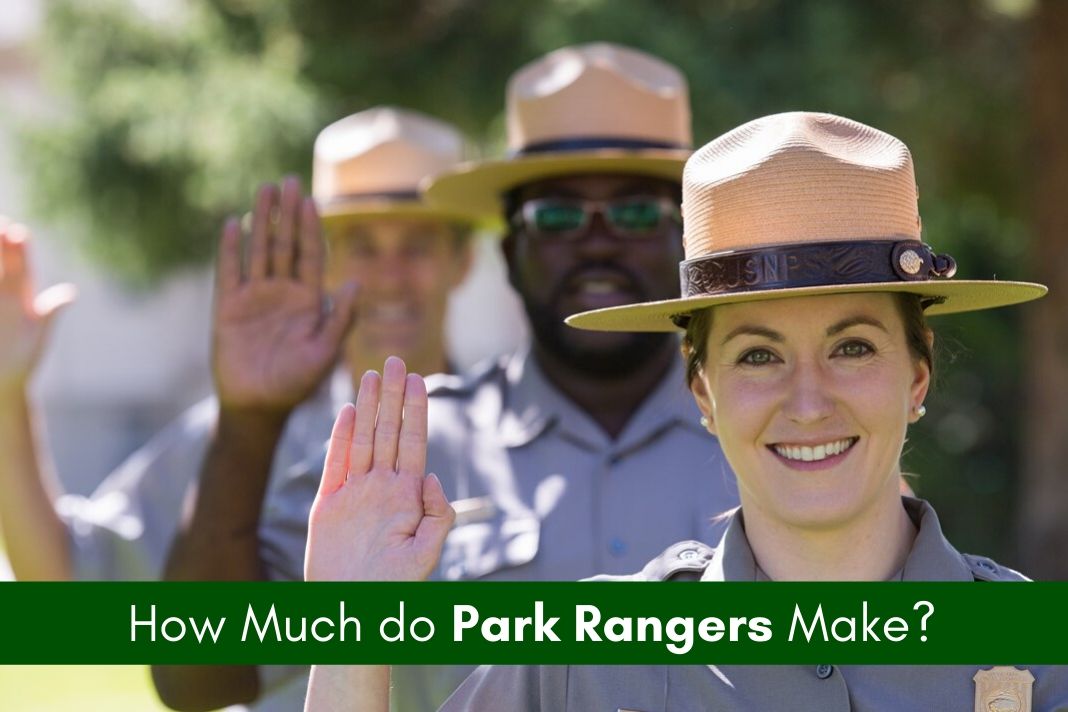 Job Description of a Park Ranger

Although park rangers have an array of duties, their principal responsibility is supervising, protecting, and maintaining outdoor regions that have been classified as parks. On the whole, the biggest priority is to maintain safety among park visitors.

Job duties for a park ranger vary extensively, often differing with the season. In the summer tourist season, they may find themselves filling in at the park’s gift shop or directing traffic. During the spring, they may be responsible for cleaning up trails that have been eroded or damaged during the winter.  Fall duties could include winterizing buildings that won’t be used until spring or raking leaves.

Park rangers are required to obtain a graduate or an undergraduate degree that prepares them to manage natural resources. General majors include but are not restricted to, history, natural sciences, business administration, and archeology. National and state and park services search for applicants with relevant experience, especially those who have worked with natural resources, wildlife, and in law enforcement. Military veterans, police officers, and firefighters are mainly coveted and are regularly employed as forest rangers.

Park rangers are trained to protect streams, trails, wildlife, and plants. Each park is different, and rangers should learn how to navigate an array of diverse landscapes. Park rangers are trained to observe wildlife and track their habits. They are required to enforce park regulations and rules and make sure visitors do not litter, pollute, or destroy park property. Park services depend on their rangers to interact with visitors and assist them when required.

How Much Do Park Rangers Make

Park rangers’ salaries vary and depend on work experience, education, and location. The NPS (National Park Service) pays new employees between $20,908 and $31,680 per annum. Rangers may receive several promotions and raises throughout their careers. Park rangers with specialized training in forestry and science generally climb up the ladder faster.

[ Read: Things You Need to Know to Become a Park Ranger ]

The BLS estimates park ranger employment will increase by five percent through 2020. Job growth of five percent is lower than average and indicates park rangers will face a competitive market in the future. Applicants with training, specialized experience, and education will continue to be employed at higher rates than those without these qualifications. Opportunities may not be plentiful, but the benefits are lucrative, especially for those who like the outdoors.

There will be a requirement for park rangers as long as there are state, national, and local parks. Demand for park rangers will rise at a consistent pace, mostly staying in tune with the expected growth of the economy in general.

However, these steady, desirable, roles are in much demand, so aspirants will face fierce competition while applying to be a park ranger. National park employment is specifically competitive, with as many as hundred applicants applying for a single position. Having the experience, best education, and background is essential for capturing a coveted national or state park ranger job.