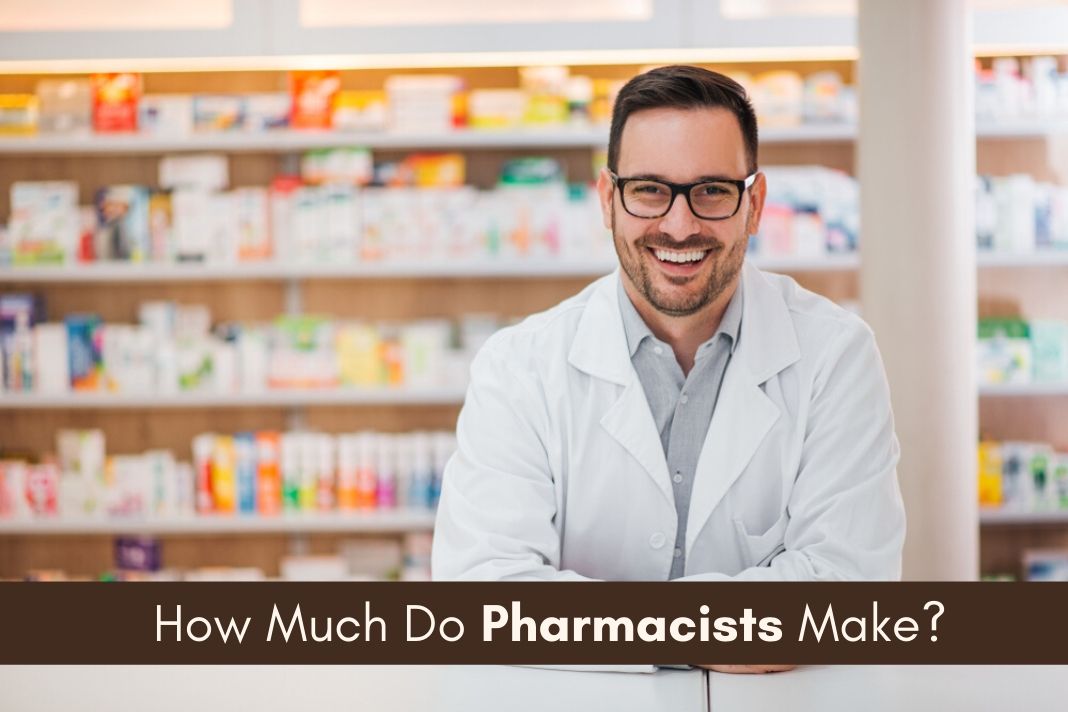 As a Pharmacist, they know-it-all (in a right way) behind the pharmacy counter, and they are a fantastic help when it comes to medical advice, medicines, and counseling on medications prescribed by practicing doctors. Working in a retail superstore, in an independently owned pharmacy, or a chain drugstore, they dispense medications, and sometimes even make them themselves by mixing different ingredients. Typically, they also supervise Pharmacy Technicians who assist in their daily activities.

What Do Pharmacists Do?

Pharmacists are responsible for consulting with doctor’s offices, filling prescriptions, giving flu shots, and offering consumers advice on how to take their medication. They often discuss possible drug contraindications to ensure that patients receive their prescriptions accurately. Many pharmacists also provide their patients’ information on general health issues like nutrition or stress management and will often make recommendations for OTC (over-the-counter) medication to control symptoms.

Some of their primary responsibilities include:

How much do Pharmacists make?

Careers in the US

This may come as a surprise to you, but Pharmacist income is higher than what is believed. The USBL reports that the average Pharmacist salary is $120,290 annually. The highest-paid Pharmacists earn more than $157,990 per year, and even the lowest-paid Pharmacists are paid $87,150. Pharmacists in the middle of the range are paid between $109,500 and $138,950, which means you have an extraordinary chance of earning a pay near the six-figure range.

What Is the Average Salary of a Pharmacist?

Percentile-wise, the top ten percent of U.S. pharmacists earned approximately $161,260 in 2018, while the bottom ten percent of the pharmacy trade earned about $87,990.

A pharmacist’s pay does depend on where she or he practices her or his vocation geographically. Also, there are some caveats on schedule and time that might factor into a pharmacist’s remuneration.

According to the  BLS, salary depends on where a pharmacist plies the trade, as follows:

PayScale.com also takes a frequent look at average annual pharmacy pay scales, and their outlook is a bit lower than the one offered by the U.S. Labor Department and Uncle Sam.

While pharmacy skills categories like hospital/clinic pharmacy and pediatrics are in decline and are thus limiting salaries, other areas like long-term senior care, retail pharmacy, and oncology were on the rise in 2018, and are setting the standards for higher pay in those categories.

An experienced Pharmacist with 15-20 years of experience earns an average total compensation of €50,000.

Suggested Read:
•  How to Become a Freelance Pharmacist?
• How AI can Help Medical Field?

What factors determine the Pharmacist’s salary?

As with all fields, location and experience play significant roles in determining Pharmacist salaries. When working in a compact, locally owned pharmacy, the pay is likely to be less than that of Pharmacists employed by large hospitals or establishments. Many Pharmacists choose to open their own stores, which will probably increase their earnings as the business expands and grows. The trade-off is that salaries are often lower in the initial years.

The aging population in the world means more patients will need advice and medication on their healthcare requirements. Estimates show that the pharmacy domain is expected to grow at an average rate of six percent by 2026. The limited space in Pharmacist training courses also increases your chances of finding a position and being paid well for your skills.

The Job Outlook for Pharmacists

Pharmacists’ job outlook is expected to show little or no change from 2018 to 2028, although demand is expected to increase in specific healthcare settings, such as clinics and hospitals. This is likely the result of an aging baby-boomer generation as well as higher rates of chronic diseases like diabetes. However, employment in pharmacies and drug stores is expected to decline, and pharmacy technicians are expected to have a more significant role in a pharmacy’s operations.