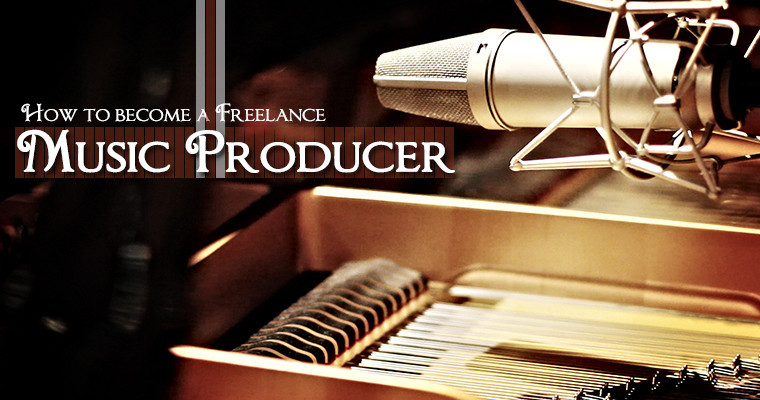 Music is one of the triumphs of society, if not the most-important one. Music production is one of the most important roles in the music industry. As a freelance music producer, you will learn how to bring instrumental and vocal elements together to help create and in some cases produce music.

If you wish to be one of the main men behind music scores and record-breaking music albums and the like, and you have studied the basics of music production, you could consider becoming a freelance music producer. It is a lucrative option to your regular work, and there are many resources that can help you develop the expertise needed or simply brush up on your skills. Over a span of time, you might end up working for many record labels, and even open up your own label.

Each job has a set of duties that often involve more aspects to work than simply music production. Some duties, specific to a music producer, will include a lot of coordination and liaising with many people. You must be able to work in groups and socialize well with other musicians, and you must be able to take decisions, often in communion or alone.

As a music producer, you need to be on top of your game to be successful. You must be artistic. Music is one stream in which work takes precedence over personality. You will be remembered by your success as a music producer. Thus, it is important to develop skills like

You can learn most of these skills online. Many platforms, forums and websites help you develop and hone skills. Some of the popular destinations for budding, practising music producers to successful ‘denote’ your career in music production tips, include: Berklee University, Coursera, Pointblank, Dubspot and Music-courses offer both paid for and free options.

More often than not, skill is not the only determinant in the music industry, with experience and credibility being the major cornerstones on which the industry bases itself. Many attributes make up a good freelance music producer, and certain steps that can help you become successful, usually include:

Music producers are known to earn big bucks as is seen in many of the big cases. They churn out huge profits films, albums and other sources. But when it comes to being a freelance music producer, like other freelance opportunities for musicians also earn varied amounts through different projects.

Average remuneration for freelance music producer based on projects and can be from anywhere from <$1 to close to around $500 for each project. The remuneration depends on the scope of work required and the skill needed to perform the task. There are many projects available where music producers are required to hand in compositions, which are usually the highest paid jobs one can find as a freelance music producer. Other jobs revolving around the industry don’t pay as handsomely but are equally important if you wish to make a name for yourself.

Music producers have been freelancing, collaborating, and working alongside each other since ages. For them, the trend of freelance is but a natural progression if they are not associated with any  bandor an orchestra. In those days, it all came down to proper networking and playing alongside new musicians; and this was the only way to get work. If we look at the market today, it is safe to say that this concept is no longer the driving force behind freelance music producers finding work.

You can learn most of these skills online. Many platforms, forums and websites help you develop and hone skills. Some of the popular destinations for budding, practising music producers to successful ‘denote’ your career in music production, include: Berklee University, Coursera, Pointblank, Dubspot and Music-courses offer both paid for and free options. 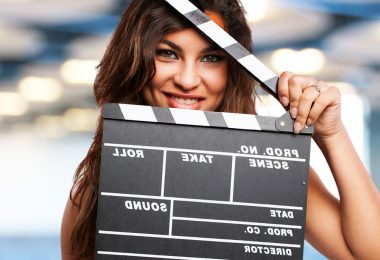