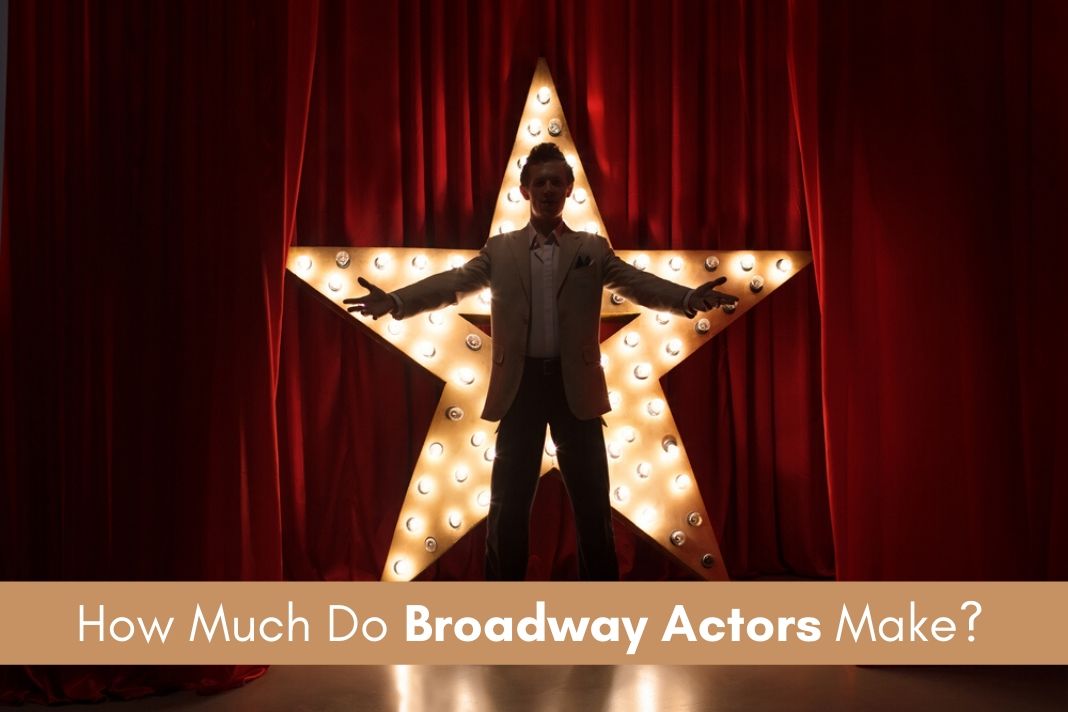 The curtain rises, and the audience cheers as Broadway actors transport them to another place and time. It takes dedication and toil to get to Broadway. It’s a lucrative occupation for some. The approximate Lin-Manuel Miranda net worth – creator and original star of the blockbuster hit “Hamilton” – is $40 Million. Hamilton producers have also benefited from the monstrous profitability of the show. Many actors who make it to Broadway do not achieve that level of fame or wealth. They do it because they just love performing on stage!

Performers bring a story to life by creating characters from a playwright’s directions and script. Unlike acting for film or television, the theater is live. There are no second takes. Actors must memorize their lines and perform them convincingly. Depending on the show, performers may be expected to dance, sing, or perform stunts. Some actors research several roles to be prepared to stand in should a performer not be in a position to take the stage.

There are no particular education requirements for a Broadway actor. Some earn a degree in theater from a college or university or have formal training from acting classes. They can gain experience in local productions, beginning with high school and moving on to regional theater and community. Develop your talents by studying movement and dance and employing a voice coach.

Broadway actors memorize lines on their own and come prepared to rehearsals and go through the script with other performers. They work with music conductors, directors, costume designers, make-up artists, hair stylists, and other behind-the-scenes professionals. The work can be physically challenging because shows are generally performed nightly and may also have one or more matinee shows.

[ Read: How to Increase Your Value at Work? ]

How Much Do Broadway actors Make

Years of Experience and Salary

The current basic pay for Broadway actor salary is $2,035 per week, which is the base pay for members of the AEA (Actors’ Equity Association). There are small hikes for additional duties. For instance, a performer earns another $10 per week if asked to move set properties. A chorus or specialty role adds $25 to the weekly take, as does the assumption of “extraordinary risk” as determined by the union. The understudy for a principal role makes another $55.50 weekly, while an understudy for a chorus role sees an additional $16 (1).

However, according to Playbill.com, remuneration for Broadway cast members depends on their experience, fame,  and the demands of their performance. A famous actress or actor in the lead could receive $100,000 or more a week, especially if their contract calls for a percentage of ticket sales. As of 2017, with slight hikes expected by 2019, the current minimum salary for an Equity performer on Broadway was $2,035 a week.

Actors with recognition names or years of successful shows under their belt make considerably more than the union minimum.

Competition for roles on Broadway is cut-throat. Thousands of people can turn up for an audition, and they can be dismissed if they don’t fit a casting director’s vision of a character, even before you’ve had a chance to perform what you are capable of. Popular shows like “The Lion King” and “Phantom of the Opera”  have run for years, while some unsuccessful productions are shuttered within a couple of weeks. You never can be sure how long you’ll be working, and there’s no guarantee that your next gig is just around the corner.

The Bureau of Labor Statistics predicts that the employment of actors is projected to grow 12% through 2026 or by a total of 7,450 new jobs from 63,890 in 2016 – which is faster than the average for all occupations.

However, actors who work in performing arts companies are expected to see slower job growth than those in film, as small and medium-sized theaters have challenges in getting funding. As a result, the number of shows is expected to decline, according to the BLS.

As for Broadway, large theaters, with their more stable sources of funding and more well-known plays and musicals, should provide more opportunities.