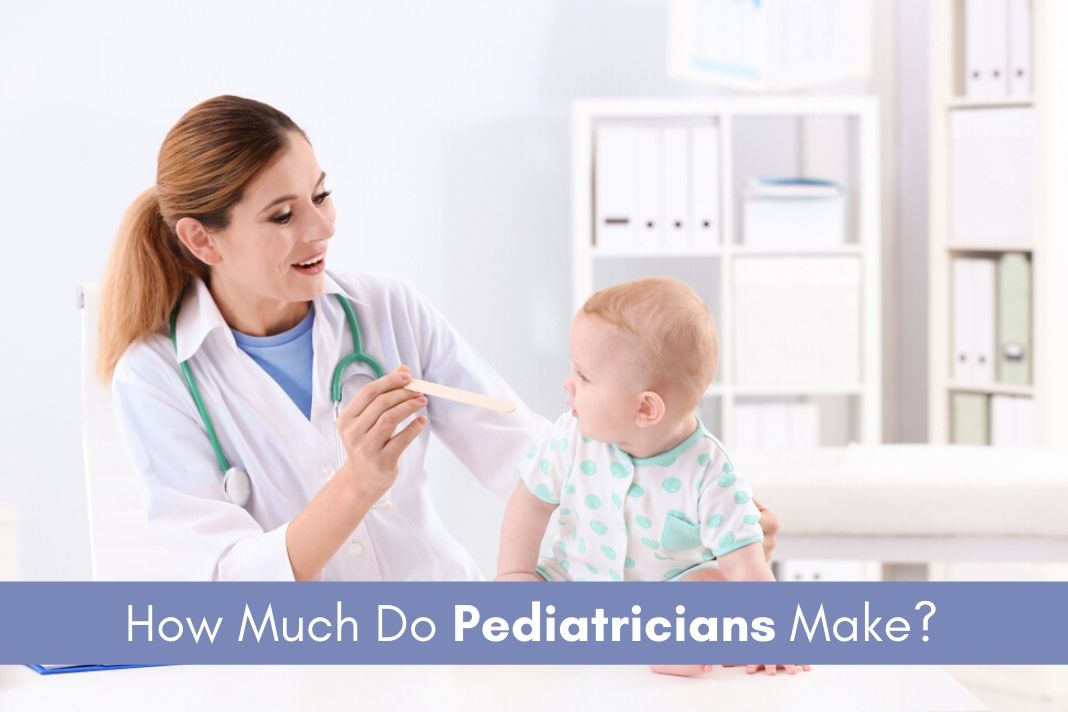 In a Pediatrician position, you specialize in the treatment and care of children, infants, young adults, and teenagers. You coordinate with other Doctors and Nurses, administering vaccines and treating day-to-day illnesses such as minor injuries, infections, and frequent colds. Some Pediatrician careers lead to specializations in surgery, autoimmune disorders, or chronic ailments.

What Job Duties Will I Have?

As a pediatrician, your primary responsibility will be to provide medical care to people from their birth through late adolescence. Duties might entail diagnosing patients through direct examination, performing lab tests, reviewing clinical records, and consulting with colleagues, prescribing medications, monitoring the results of treatment, and conducting follow-up examinations.

You can provide general care or focus on a sub-specialty, such as neonatology, pediatric surgery, or pediatric audiology. At a hospital, you can also be responsible for developing patient care policies and procedures, managing a staff of caregivers, and coordinating pediatric services with other medical providers.

[ Read: How Much Do Clinical Psychologists Make ]

How Much Do Pediatricians Make

Not surprisingly, the U.S. BLS lists the income of Pediatricians and all Physicians as among the highest of any occupation. The remuneration of a Pediatrician varies depending on a few factors, but it typically averages $184,240 yearly for those practicing GPM (general pediatric medicine). Taking up any of the pediatric specialties increases that income dramatically to an average of $229,180 annually.

What are the factors that influence pediatrics income?

The type of practice, location,  and size, along with the Pediatrician experience level, typically influence pediatrics income more than other factors. Pediatricians practicing in metropolitan areas and large cities tend to earn more than those in rural places. Self-employed Pediatricians generally have a higher salary than those who work in other healthcare facilities or hospitals. As the practice improves and more patients are treated, the income generated is likely to be higher as well.

According to Indeed, in 2013, average salaries for pediatricians varied significantly in all four U.S. regions. In the South region, they made the highest salaries of $188,000 in Washington, D.C., and the least of $135,000 in Louisiana.

A pediatrician can earn more in specific industries. In 2012, pediatricians’ incomes were comparatively high in OP (outpatient) centers at $175,700 yearly, according to the U.S. BLS. They also made above-average salaries of $169,770 in specialty hospitals — cardiac and cancer centers, for instance — versus the industry average of $167,650.

They also make more in New York and Washington, D.C., because living standards are expensive in that state and district. For instance, a pediatrician earning $160,000 in Nashville would need to earn $388,115 in New York City to experience the same living standard, according to CNN Money’s cost-of-living calculator. In Washington, D.C., that same individual would need to make $254,190 per annum.(1)

The BLS projects a twenty four-percent increase in jobs for physicians and surgeons, including pediatricians, through 2020, quicker than the average growth rate of a fourteen percent for all occupations. Growing demand for healthcare professionals should increase job opportunities for ER physicians. These doctors may find more available jobs in the next decade because of population growth among senior Americans.