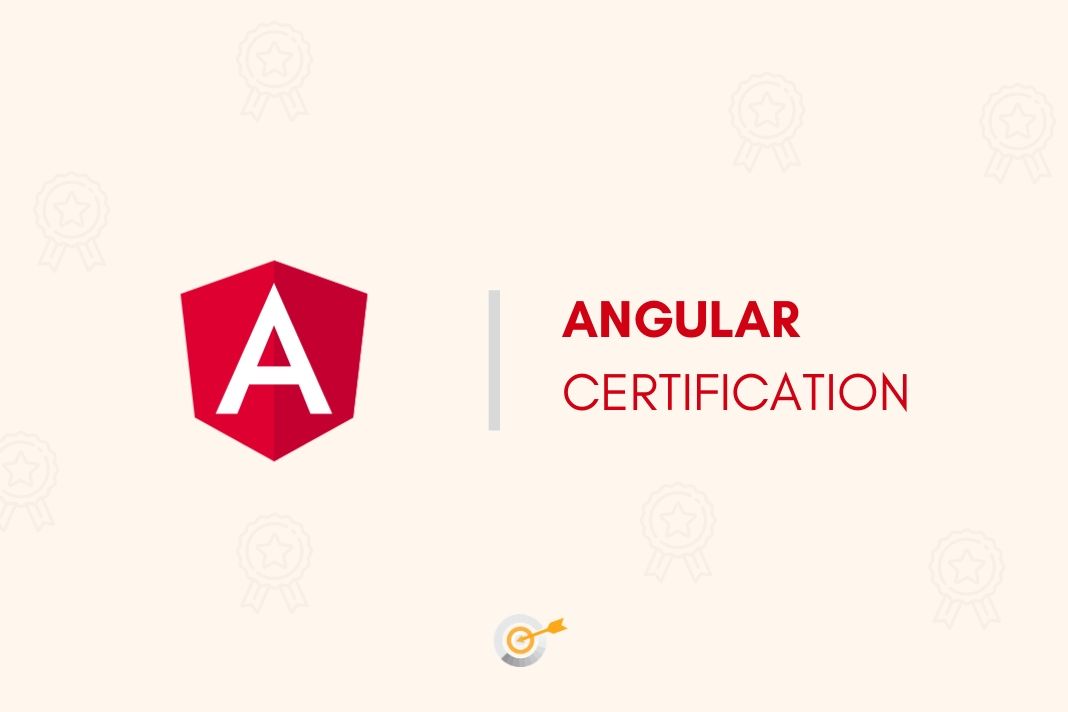 Overview of the Certification

Angular is a platform for building mobile and desktop web applications. It is a client-side TypeScript based framework which is used to create dynamic web applications. It is very similar to its previous versions except having some extensive features. The Angular community has released its latest version Angular 8 with an impressive list of changes and improvements including the much-awaited Ivy compiler as an opt-in feature.

These are the most prominent features of Angular 8:

However, Angular is a completely open-source web framework which was founded by Google so there is no direct connection with any institution who can control the overall development. Angular does not have any official certification because there is no direct authority of the ownership.

Where to Learn Angular

Since many developers are newbies or just started their careers, it may be possible that they may not afford the certification course charges, for that they can go to online websites like.

That list can be huge because due to the demand of the Angular in the market, the more content is being generated like videos, articles, blogs, podcasts, and cheat sheets so that the free resources can be useful for the developer around the globe with no cost. Some other places that can teach Angular are

Because there is no certifying body for Angular, the syllabus will vary depending on who will provide the training. Edureka’s syllabus covers the following

Getting Started with Angular 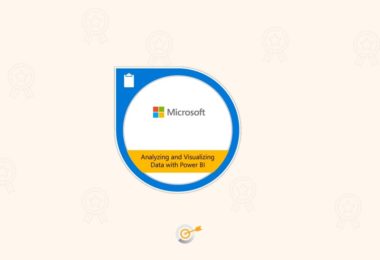 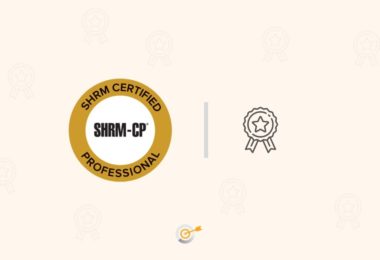 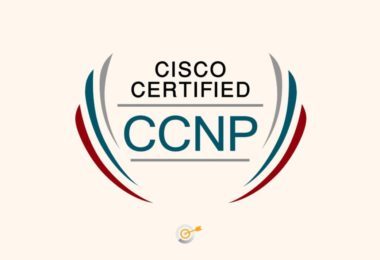 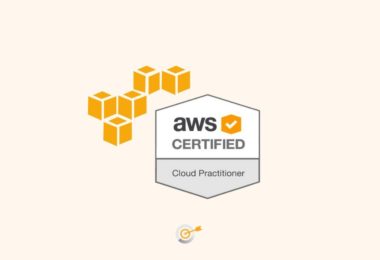