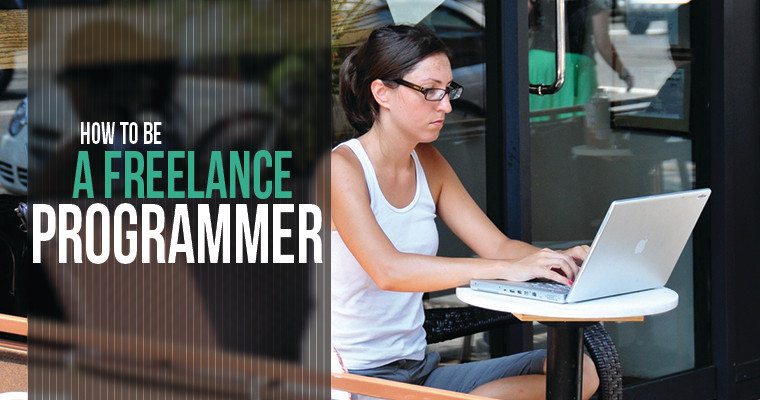 Programmers like you usually stare at computer screens for hours at a stretch. The statement is accurate enough. What you also do, and we Facebook enthusiasts do not, is create, develop, execute and log programming code. A task considered quite interesting, and one of the major money-spinners to come into existence since the turn of the century.

Digitisation has brought about the change and we aren’t going to go back to using ENIAC anytime soon. One group of programmers today, work for an organisation and sometimes take up other projects by the side. Another group of programmers is one that freelancer all the time and still manages to make enough money as their corporate counterparts.

The trend only looks to rise as the amount of work available and the attractive pay scales offer a lucrative option. It is thus keeping in line with the advancement that programming is no longer a desk job.

As a Freelance programmer, there will be many duties assigned to you. You should be able to work independently and confer with on-site teams to ensure perfect delivery of product. Some of the important ones include:

Programmers must be skilful. Programming languages aren’t a walk in the park. To be even moderately successful programmer, you need to have these skills:

These are but some of the major skill sets that recruiters look for while signing on potential programmers. You can learn many of the skills needed online. The number of websites offering programming knowledge free has only gone up in the recent past.

Being Successful As A Freelance Programmer

Your success as a programmer depends on the quality of code you have created, its functionalities, how it performs, and its importance to an organisation.

However, employers usually measure a freelance programmer’s success in ratings and reviews. There are many other aspects to being successful than simply a review and a rating. Some of the ways you can get on the path to success as a programmer include:

Programming is one of the most important jobs in the world today, with Freelance computer programmer dominating most aspects of work, the demand for programs that will transcend hardware and be able to function as desired, only increases.

In such a world, the future of programmers looks bright and seems assured. You may wonder, that if this is the situation, what will I earn as a programmer? The money in freelancing varies: Usually freelance portals offer two generic kinds of payment models to freelancers.

Fixed-price, where the price is usually pre-determined and a budget is sanctioned which you can bid for, and the hourly payment model where the employer decides on an hourly pay. A fixed-price model may range from $50-300 upwards, while you have to pitch for hourly projects, which usually range from $5-30 an hour, with average payments at $21 an hour.

Finding work as a freelance programmer is not difficult and there are many portals where you can advertise your services. It is a reasonably well paid job and there are thousands of opportunities for prospective work-at-home programmers like you.

Application development and code development are essential in the digital market, and there is no shortage of websites offering work. Websites like Elance, Odesk, Guru, Getacoder and Peopleperhour offer many job listings for freelance programmers.

There are many resources available for you to begin freelance programming. Many websites offer online training videos, and others offer interactive training sessions on most type of coding exercises.