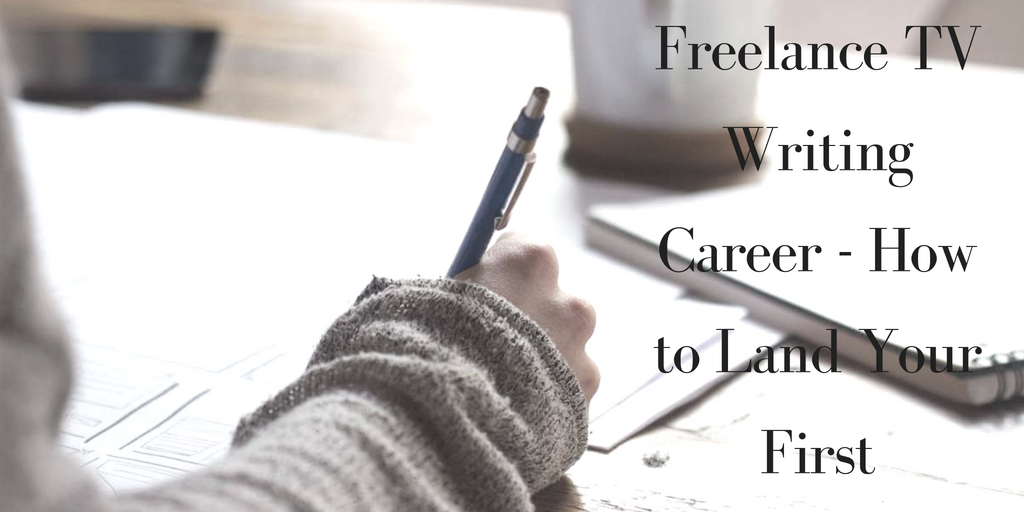 If you wish to land a freelance TV writing career in 2018, the first thing you should be aware of is that a lot has changed in the freelance realm since 2011, that things have to be taken a little more seriously and a lot more cautiously.

A career as a freelance TV writer doesn’t mean you have to write away in solitude. You can make your freelance TV writing career very exciting as you can choose to work with other writers at an office on project basis.

In fact, we guess this is the right time to write for TV, especially when DVR has created the perfect opportunity to never miss a serial, show or episode. Writing for TV has evolved from its ideologies and limitations.

Many productions houses and recent shows have ushered new eras of story-telling, production scope and audience attention. But that doesn’t mean the competition is weak; breaking into television, like any other media industry often requires entry-level job experience.

Landing your first freelance job as a TV writer will take a lot more than what’s written in this post. However, we have mentioned 3 essential steps to get you moving in the right direction.

Step No 1: Learn the Work

Like any other professional career, you have to study the art of TV writing. TV scripts adhere to more strict formatting guidelines. You have to be aesthetic. Here’s how you can do it:

If you are good at writing, the media industry will not question whether you have a degree or not. Since you will work with really experienced people, learning the craft is important for making connections.

You can also go for the industrial standard software, Final Draft. If you want to learn the craft, immerse in the process. Watch interviews of TV writers, know your competitors and be confident.

Spec scripts are speculative scripts, which can be written for original shows or episodes of existing shows. No one asks for it and no one pays for it. It acts like a Resume or a writing sample. Your aim should be writing an episode for an existing show.

Don’t choose a show that’s been around too long. Don’t stick with the mundane and classics, as most writers would have used them for their spec scripts.

Improve the main character and keep the sides on the side. Don’t develop a new character, don’t recycle a plot and don’t violate the show’s tone (such as adding drama or sentimentality).

Find writing groups and expose your skills, however amateur they seem to you. You never know who will get your first gig to you, so network as much as you can.

So, be ready with more samples. The key of writing perfect script is editing and re-editing. Remove layers, add layers and improve everything. Review after couple of days, fresh eyes brew fresh ideas.

Step No 3: Team Up with an Agent

Media industry is very busy; they usually don’t go for unsolicited manuscripts. So, unless you have direct connections, find an agent for job. They don’t get paid unless you do and usually make a living by selling your skills.

No agent will ask fee other than the standard 10-12 percent share. So, be sceptical as well.

Usually Query Letters are lesser than one page, brief and to the point -a simple introduction of you and your work. Request them to read your spec script. Don’t be afraid to stand out and be unique in your approach.

If that’s the case, move on to another one. Keep a track of all agents you have sent queries and got rejected. Be polite, thank them and move on. Its better you don’t burn the bridges.