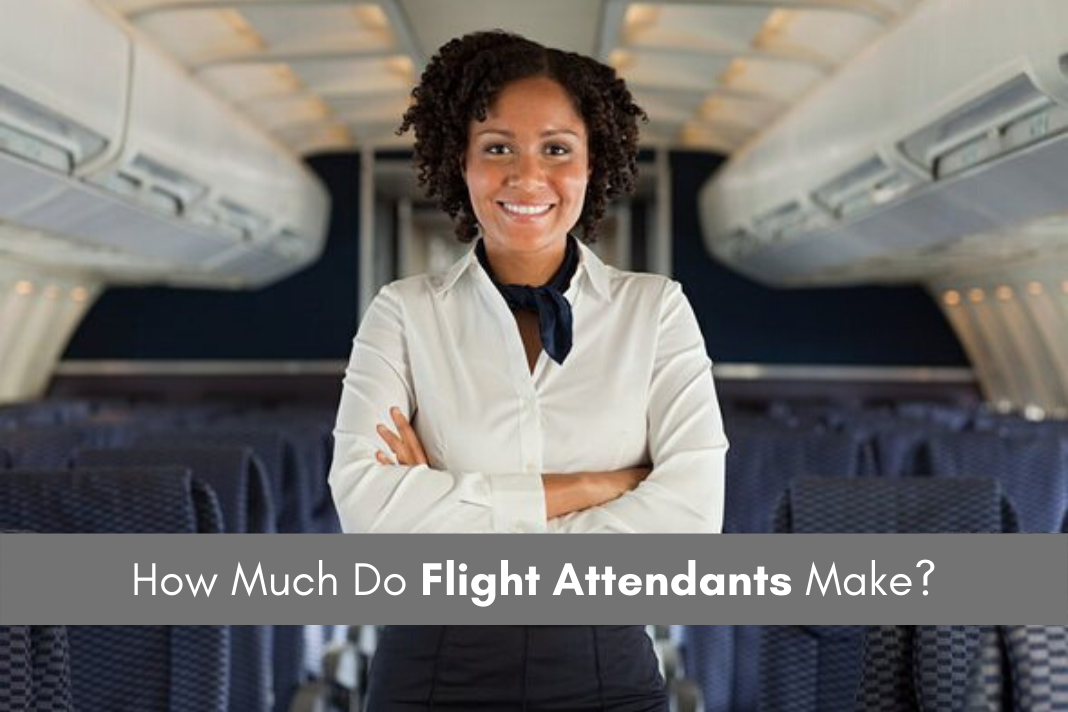 Also Read ;
How to Become a Flight Attendant?

According to the BLS, the minimum education qualification for a flight attendant is a high school diploma. Few airlines prefer applicants with a college education. Degree programs that improve an aspiring flight attendant’s resume include public relations, hospitality, or communications. Airlines offer training for new recruits. The company training includes instruction in operating the aircraft’s emergency equipment, in evacuating the plane, and first aid. The training also includes practice flights. They should receive certification from the FAA, including accreditation for every kind of aircraft on which they work. Many airline companies send new recruits to flight attendant training.

How Much Do Flight Attendants Make

According to the BLS, flight attendants earned a mean of $56,640 per year as of May 2019. Pay could range from less than $29,270 per year to above $80,940 per annum. Because these positions are characterized by irregular work hours, the BLS does not calculate their hourly income. According to the BLS, employment was estimated to show no change in growth from 2010 to 2020, compared to the fourteen percent predicted for all occupations. The fifteen percent was seen for material moving positions and transportation. Although air travel was estimated to increase during this period, union contracts and higher fuel prices may prevent new flight attendants’ hiring. Competition is fierce because more applicants are vying for fewer job positions(1).

In 2019, the biggest employer of flight attendants was scheduled air transportation, with more than 97 percent of the 119,300 positions. Salaries ran a mean of $56,830 per annum. Second for jobs was non scheduled air transportation, like charter airlines. With almost two percent of the positions and mean wages of 53,870 per annum. The highest salaries were in the management of enterprises and companies. This industry held and bought the controlling number of shares in other companies to handle strategic planning and administration for client companies or influence management. The sector provided a mean annual income of $75,850. Employment services showed the next highest compensation, with mean annual salaries of $60,100.

The state with the highest employment for flight attendants in 2019 was California, with almost fifteen percent of the positions. The average yearly pay in that state was $54,580. New York held the next highest number of jobs, with nearly twelve percent of the posts. The mean annual pay in the state was $50,410 per annum. The best payment was in Washington at a mean $78,440 per annum, followed by Massachusetts at a mean $63,470 per annum and Indiana.