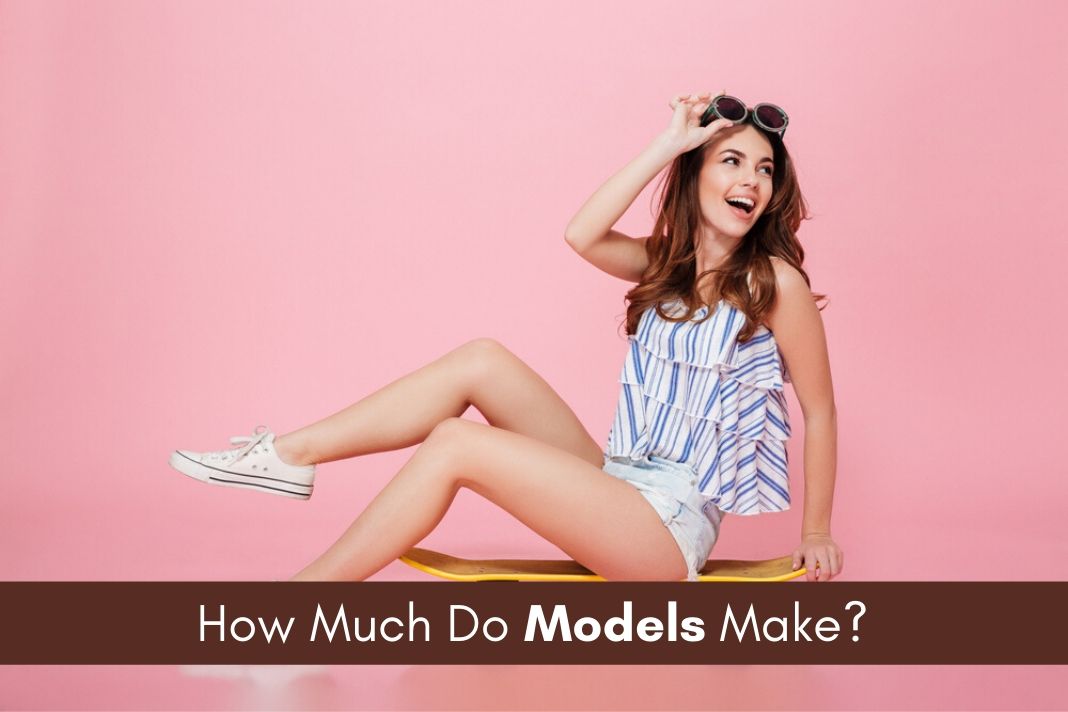 Top runway models like Gigi Hadid and Kendall Jenner and make millions of dollars per year, but the average model salary is significantly lower. Before choosing a career in modeling, it’s essential to understand that clients are looking for specific physical characteristics. Aside from appearance, one of the most vital skills in the industry is being at ease before the camera.

The role of a model involves posing for artists, photographers, graphic designers, or the general public. They work in runway shows and retail stores. Photographers, artists, and television studios also employ them. They may help sell accessories, clothing, and many other types of consumer products. Some fitting models try on clothing for a manufacturer or designer to make sure the size is perfect. While many models work in the fashion industry, they also may serve as inspiration for sculptures, paintings, and other art pieces.

Models hours are typically dictated by client demand and maybe

unforeseeable. Their schedules can be stressful, with positions appearing on short notice. Many models go through periods where they’ll be out of work. Since more modeling jobs are found in New York and California, many models relocate to these states at some point in their careers. Still, there are modeling opportunities in various parts of the country, especially in places with fashion-oriented businesses.

The U.S. DOL (Department of Labor) reports that most models work with a modeling agency. A modeling agency will promote, represent, and develop the model’s career in exchange for a commission of ten to twenty percent of a model’s earnings. While it’s likely to get paid to model as a freelancer, it can be more challenging to find work since most positions are filled through agencies.

Besides world-renowned modeling agencies like Ford Models, there are many little agencies with only a few models under contract. Models who are just starting out should be selective about which agency they sign with since some are better than others. For example, an illegal agency may require a model to buy a video portfolio or headshots, then charge an unreasonable fee against future income. A model can end up with hundreds of dollars in dues to an agency before receiving any remuneration.

How Much Do Models Make

According to the U.S. DOL (Department of Labor), the median hourly pay for models was $13.63 in 2019. This is the hourly wage, at which fifty percent of all models earned less and half earned more. The highest ten percent of models made more than $26.75; the lowest ten percent of earners made less than $10.54. Some models do not receive a cash payment for their work but instead are given free clothing.(1)

Careers in Asia: The average pay for a Model is $5,375 per month in Singapore.

Because modeling is based so much on physical attributes, there are no traditional education requirements for the position. Instead, models are generally required by clients to have a specific height, clothing size, or weight. Although there are modeling schools that teach posing, walking, makeup, and hairstyling, many models learn these skills on the go or from their agency. Going to modeling school does not necessarily lead to modeling jobs or industry connections.

[ Read: How to Become a Freelance Model ]

According to the U.S. DOL forecasts, the employment of models is expected to remain steady between 2016 and 2026. Modeling is a highly attractive career because it requires no specialized training or education. Many top models begin working in their teens, based on looks alone. The job is associated with glamor, wealth, and fame, which means there is heavy competition for available positions. A career in modeling requires patience and perseverance, as well as specific types of physical appearance currently in demand by clients.