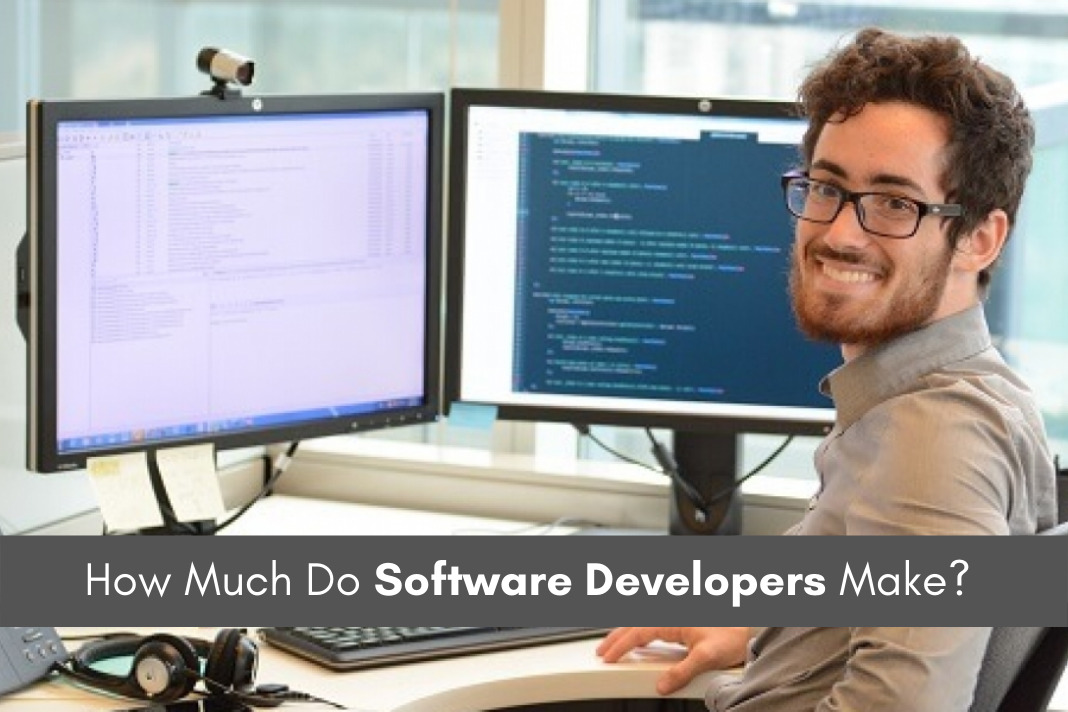 Software developers maintain, construct, design, and both systems and software based on computer and mobile phone users’ needs. They code the software, which tells the application or computer — — how to work.

Software developers are the creative brains behind software programs, and they have the technical skills to oversee their creation by a team or to build those programs. They develop software that enables users to perform particular tasks on computer gadgets.

Those tasks might involve watching a movie, playing a game, building a spreadsheet, or writing a business letter. Specialized software is customized or created for virtually every industry, profession,  and government department.

Developers can work in applications such as those for mobile devices or systems software, but their tasks are the same in many cases.

Education: Software developers typically have a bachelor’s degree in computer science and a robust programming skill-set. Most developers and engineers start with a college degree, typically in a related field such as software engineering as computer science. While many firms look for developers and software engineers with some computer experience, larger companies will recruit graduates right out of college. But the initial salary for recent hires isn’t as modest as you may think.

What Should I Learn If I Want to be a Freelance Developer?

How Much Do Software Developers Make

The BLS reports that software developers earned an average of     $105,590 per year in 2019. This figure, however, accounts for both engineers and developers and, regardless of skills or experience. According to Robert Half Technology, starting salaries for a software engineer ranged from $78,000 to $125,750 for 2020, predicts, one of the leading providers of IT professionals. This is a slight improvement over last year(1).

According to the BLS, employment growth for software developers is estimated to reach 30 percent from 2010 to 2020. This is much quicker than the country’s average for all jobs, which is projected at fourteen percent. The growth in employment is mostly because of the need for more computer applications and software for handheld devices.