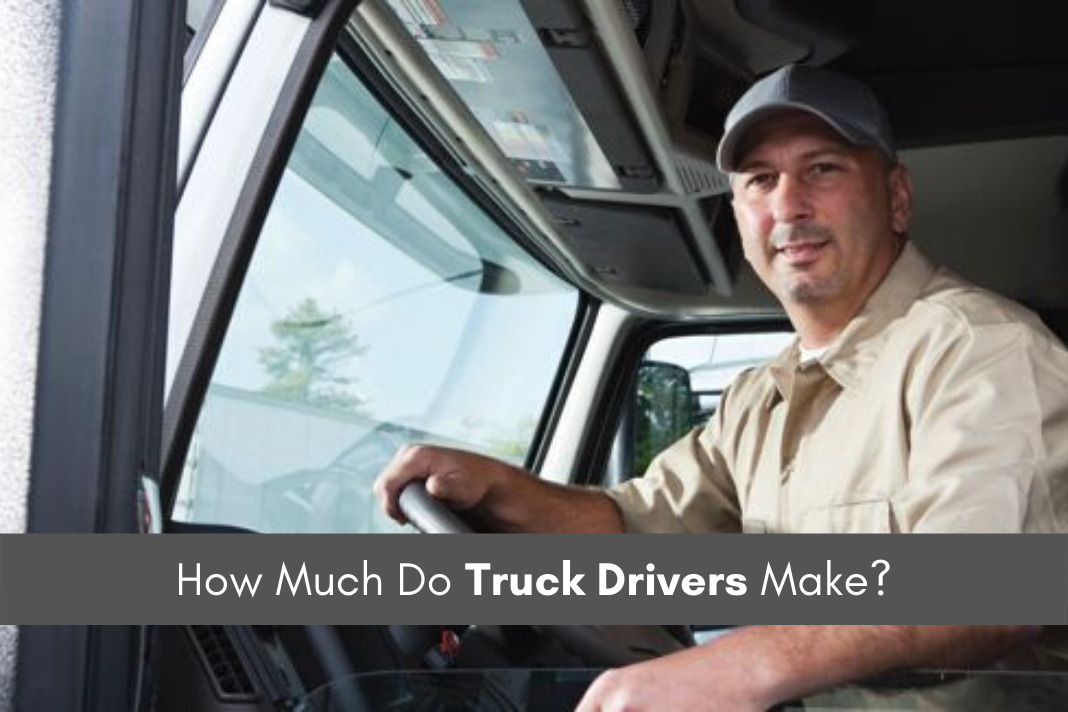 Truck drivers transport furniture, food, packages, clothing, lumber, and other freight to companies, individuals, and businesses. They should follow all applicable traffic laws and keep a log of any traffic problems they encounter and their activities. They may need to follow routes set by their employer or their own plan routes. Their salaries depend on the type of vehicles they drive and on their job titles.

Truck drivers generally have a high school diploma, although heavy truckers also have 2 years of relevant work experience. They need a valid driver’s license from their state. Drivers/sales workers and light-truck drivers receive training on the job both on the road with a driver-coach who rides with a new recruit and the classroom. Heavy-truck drivers also require a commercial driver’s license, which needs passing a driving and knowledge test. They also may get endorsements for transporting hazardous materials and driving specialized trucks.

Their biggest employer was truck transportation, with more than a third of the 895,670 positions. They paid $22.79 per hour or $47,400 per annum. However, their highest-paying industries were Motion Picture and Video Industries, with mean wages of $34.88 per hour or $72,550 per annum.

Recommended Articles :
How To Become A Truck Driver?
How To Make Your Trucking Business Successful
A Definite Plan For Starting A Food Truck Business

Delivery truck drivers, also called light-truck drivers, operate vehicles with less than 26,000 pounds per GVW (gross vehicle weight). In a single working day, they typically drive to multiple destinations in a local area or a city, transporting freight from a distribution center to homes and businesses.

How Much Do Truck Drivers Make

Their biggest employers were limited-service eating places, which provided 30 percent of the jobs and paid a mean $9.52 per hour, or $19,800 per year. The best pay was in petroleum and coal products manufacturing, averaging $20.60 per hour, or $42,850 per year.

The BLS predicts that the U.S. economy will add jobs at an average rate of fourteen percent from 2010 to 2020. By contrast, heavy truck drivers are projected to experience a twenty-one percent job growth rate and excellent employment prospects.