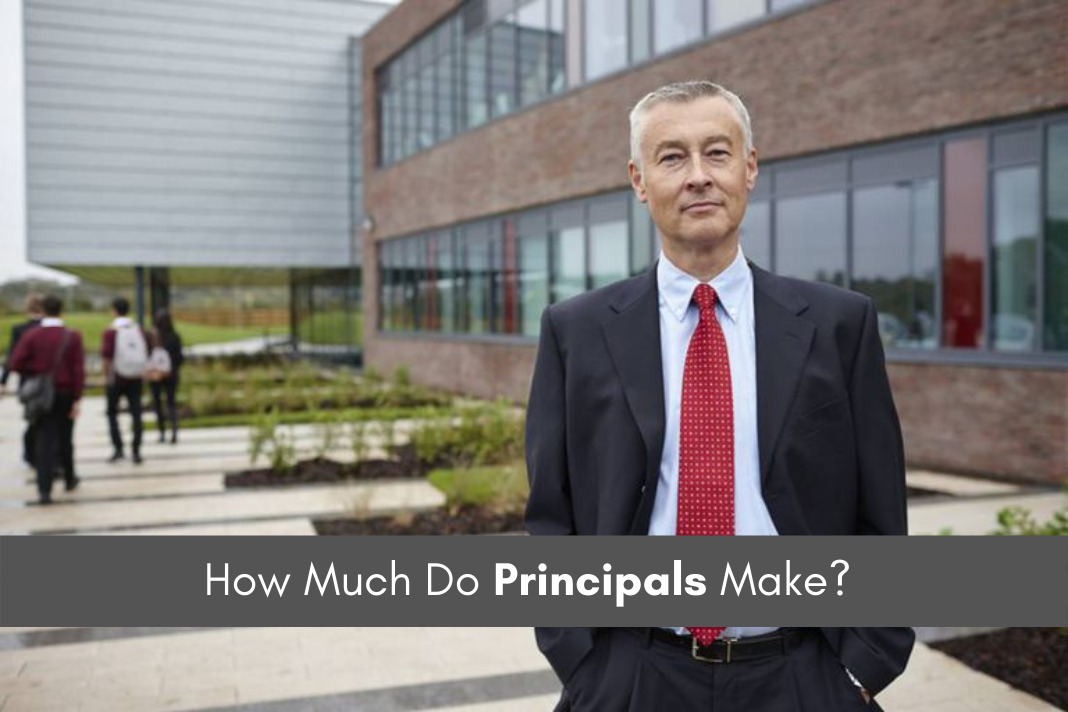 Capable school principals care deeply about student success and recognize that test scores are not the only quality education measure. By immersing themselves deeply in all aspects of the school system, principals monitor emerging issues and daily activities. No day is similar because of the multiple responsibilities of the position. If you are a visionary leader with a desire to provide diverse students with an exceptional education and effective communication skills, you may have what it takes to serve in a school principal’s role effectively.

A principal’s functions at a high school, middle, or elementary school,  are the same, whether the setting is private or public. The job of a principal is to provide visionary direction in the school system. Principals assess teaching methods, develop standardized curricula, encourage parent involvement, monitor student achievement, administer the budget, revise policies and procedures, oversee facilities, hire and evaluate staff. Other vital duties entail developing emergency response procedures and safety protocols.

Work often includes attending school functions after hours, such as concerts, basketball games, parent conferences, school board meetings, and plays. Having a visible presence shows passion and care for students. Often, problems arise that need urgent attention, such as a call from a concerned parent whose child struggles in the school or student disciplinary concerns.

Also Read ; How to Become a Principal?

As of 2019, the Bureau of Labor Statistics reports that Elementary and Secondary Schools administrators earned an average of  $100,370 a year. Those who are employed with the State Government, excluding schools and hospitals (OES Designation), tended to make $96,390 per year. Those employed by Local Government, excluding schools and hospitals (OES Designation), earned an average of $110,450 per annum, while those employed by Educational Support Services averaged, about $95,350 per annum. Those in Management of Companies and Enterprises made a mean annual income of $101,080(1).

As of 2019, the average annual salary of administrators working at elementary and secondary schools was $98,750, according to the BLS. The median-earning 50 percent of elementary and secondary school principals earned incomes of between $75,680 and $119,540 per annum. Salary surveys by the  NAESP National Association of Elementary School Principals and the NASSP (National Association of Secondary School Principals) in 2018 and 2019 indicate that high school principals tend to make more than those employed in middle and elementary schools.

How Much Do principals Make

Whereas the BLS expects the U.S economy to add jobs at an average rate of fourteen percent during 2010-2020, jobs for principals and assistant principals are expected to grow at a somewhat lesser ten percent rate. However, the specific outlook varies by location. In many areas of the Midwest and Northeast, student enrollment is dwindling, districts are strengthening, and competition for existing positions is expected to be robust. Employment prospects are expected to be much better in the south and west.