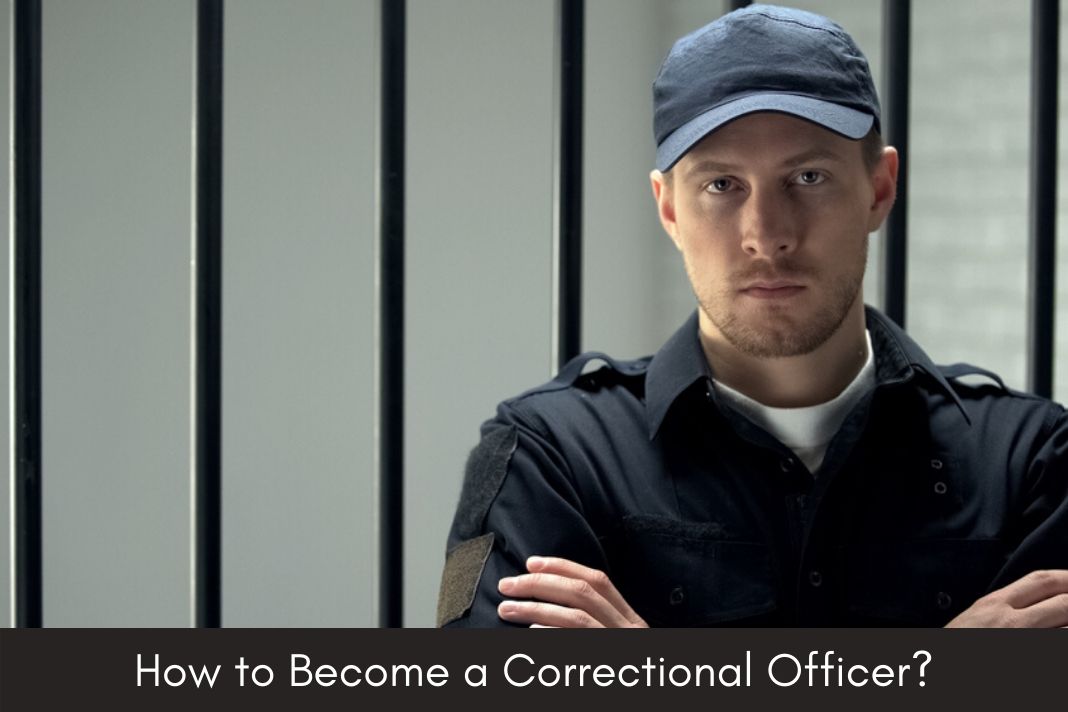 The correctional officer job is often misrepresented. Many don’t know which part is real and which part is fiction. This job is the highest risking one and has the highest rate of injuries, illness, and death. Detention officers are responsible for the care, control, and custody of people in detention centers.

The correctional officer job duties are

Bring a positive influence on the lives of the prisoners.

How to Become a Correctional Officer in Steps

A high school diploma or equivalent is the minimum educational requirement for corrections officers. To work in federal government prisons, you should have a bachelor’s degree.

Federal correctional officers should have a minimum of 200 hours of formal training in addition to the 120 hours of specialized training at a federal prison.

Step 3: Get a Job as a Correctional Officer

Get a job as a correctional officer(1) in federal, state, or local institutions. In some instances, Employers request the candidates to clear a drug test. Jobs at the Federal Bureau of Prisons require at least three years of full-time work experience for those who don’t hold bachelors’ degrees.

To get updated on the new developments, correctional officers are often required to complete in-service training.

Probation officers keep track of the prisoners released on probationary terms and monitor their activities throughout the probation period.

Bailiff takes responsibility for the smooth operation of courtroom activities. They work under the direction of the judge.

Security officers work to protect life and property from theft. They monitor assigned areas through visual contact or electronic surveillance and control the entry in the protected area.

They protect the public and investigate criminal cases. Apart from this, they capture suspects and criminals and hand over them to a detention center.

A federal correctional officer works within the federal prison system that houses inmates charged with or convicted of a crime.

They deal with prison inmates who violate state law. There is no work experience required as of Federal Correctional Officer.

An associate degree serves as an opportunity for those already working as a corrections officer. The course lasts about two years. Interested individuals can opt for Bachelor’s Degree in Corrections, Criminal Justice, etc. There are various educational and training paths to begin a career in this field. Aspirants can get educated in vocational/trade school. Many training centers provide training to future correctional officers.

[Also Read:  How to Become a US Marshal]

How Long Does it Take to Become a Correctional Officer

There is no fixed period to become a correctional officer, and it varies with the path you choose. Working in local prisons requires a high school diploma or equivalent while working for federal prisons requires a 4-year college degree. It takes up to four years of education and 6 to 12 months of training. Three years of experience and 200 hours of on-the-job training.