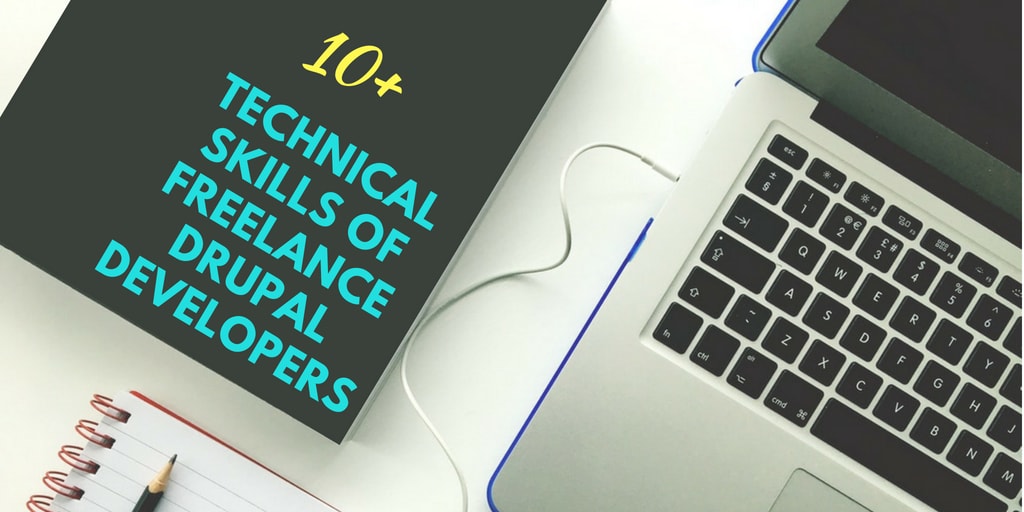 With the ever-growing Drupal community, many a time experienced freelance developers get lost in the vast pool of resources, let alone a beginner with minimal exposure. That’s why it is very important that Drupal developers should develop and hone certain skill set required to ace in the industry.

However, if you think, we have missed any skill that you think is important, you can comment it below and we will definitely add to our list.

Also know that some of the skills have a broader window job description, but we hope that you will assume them by yourself as you are in the industry already.

So, let’s get started, shall we?

Okay, like any professional programmer or developer, a Drupal expert or beginner should also hand down know the very basic things, such as he would be expected to know programming languages, much similar to web development requirements.

Git is a free open source distributed version control system which is designed to handle both large and small projects with speed and efficiency.  Git is very easy to learn. Drupal developers typically use Git Version Control Software to collaborate on projects. Learning the basics of Git will help you stay organized, especially for a freelancer, who usually works alone, Git offers lots of advantages in your everyday workflow.  It also improves your team working skills.

Some of the sources you can use:-

Although there is no particular list of modules as it all depends on the web project you will be working on, these are common and the most popular modules used in Drupal project development;

Panels module at its core is a drag & drop content management system that allows developers to visually design layouts and place content within layouts. So, you have to know how the Panels module works to create personalized layouts.

Apart from these Technical Skills, freelance Drupal Developers should realize certain roles in their work to build and support Drupal Applications;

Now that was heavy, don’t you think? But help us grow the list. Drop some skills in comments from your experience and we will add those to the list (with credits).